DG chicken makes its appearance in town, first in the “construction sites”.

According to Alexandre Bella Ola, a Cameroonian restaurateur based in Paris, African men do not have cooking as a profession, although he embraced this career once he arrived in France. How did he stage this African cuisine, while he was an actor ?

“The difficulty I found when I opened my first Rio Dos Camaraos restaurant was to come back to my basic profession, actor. I thought it was going to be easy. I hired a cook who knew how to make dishes from Central Africa and a cooker who knew how to make dishes from West Africa but I couldn’t find a single person to cook all the dishes. I thought it would work economically, but it did not (it wasn’t the case).

During the first three months, people were satisfied with this new food proposal in their work area and the restaurant was full every lunchtime. Then some people said to me : “Listen Alexandre, we won’t come every day to eat the same thing. We come in six or eight and in the band, there is sometimes one who wants to eat a steak and fries“. Although my food was not very varied, I refused to put a steak and fries on the menu because I only wanted to offer African food. Attendance soon declined.

At least I introduced some of the traditional French cuisine : we could find a steak with fried potatoes. But my two African cooks costed me so much that I started cooking. I replaced them both and hired a French cook. We set off again in force, we were doing very good French cuisine and I was starting to develop a reflection on African cuisine. Today, I no longer have a French cook because I managed to offer African cuisine which compensates for a certain lack of traditional French cuisine. For example, I propose a duck breast with saka-saka sauce and vegetable attiéké. I prepare it in the French way, the duck is pink and not cooked in the sauce – it can even be set aside.

So I came to a mixed cuisine that meets the expectations of a mixed audience. If we offer something authentic African, people will have no reference. And a pink duck breast in Africa, it wouldn’t pass either. My inspiration is purely African but there is an adaptation. ”

The recipe that Alexander presents to us today also speaks of interbreeding.

A little look back in the 1980s in Cameroon: DG chicken arrived in the city, first in the “ construction sites“, improvised homestay restaurants. Composed especially of vegetables from elsewhere, businessmen were particularly fond of them because they could eat them quickly. Hence its name Poulet DG which takes the acronym PDG of « Président-Directeur Général ».

Today, it’s a reference dish in Cameroon. And if you go through Paris, take the opportunity to taste its recipe! 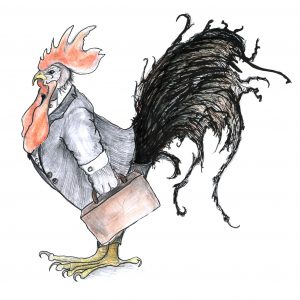 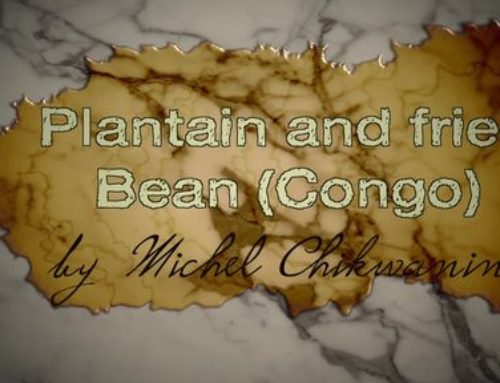 Plantain and Beans by Michel Chikwanine 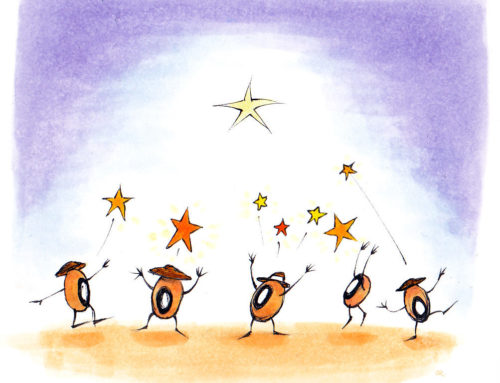 Cook up rice by Melissa Varswyk 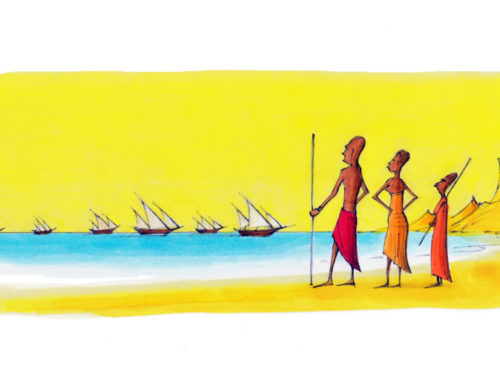 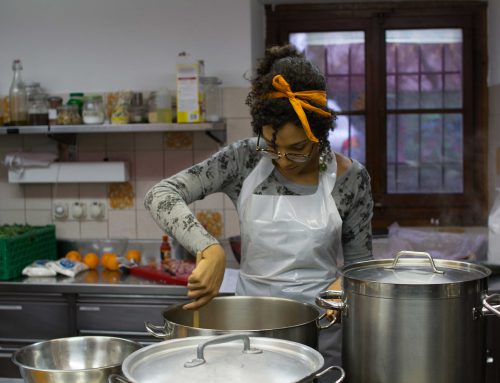 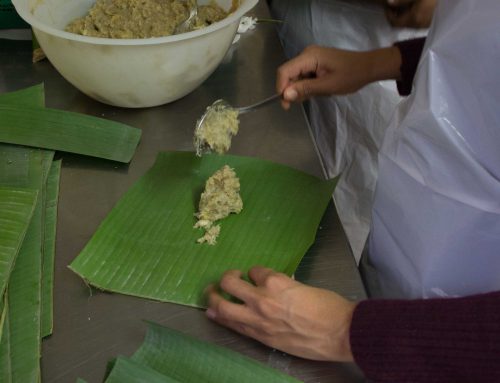